Haematology is the study of disorders of blood and the blood forming organs, lymphomas and the lymphoreticular system. It is a speciality which includes the preventive, diagnostic and management aspects dealing with the aetiology, pathophysiology, investigation, diagnosis and management. Sometimes one consultant does all of above at other times a clinical Haematologist manages patients and a laboratory Haematologist diagnoses and advices other clinicians on management of the disorders.

The diseases are developmental, reactive and malignant which arise in the bone marrow, in the cells of the blood and the platelets. Disorders of the coagulation system are also categorised with diseases of the blood as it is the cause of bleeding and blood clot (thrombus) forming disorders.

Thus thalassaemias where decreased synthesis of various protein chains in the haemoglobin (Hb) molecule, sickle cell anaemia where the globin chains of the Hb molecule is abnormal belong to the haemoglobinopathies.

Infections like dengue, malaria, affect platelets and the red cells respectively. In leukaemias, lymphomas and myeloma cells which arise in the bone marrow have become malignant causing what are commonly known as blood cancers.

Some of the investigations (laboratory and other tests) used in the diagnosis at LHD are:

At LHD, the haematology related tests are used to identify a variety of diseases including: 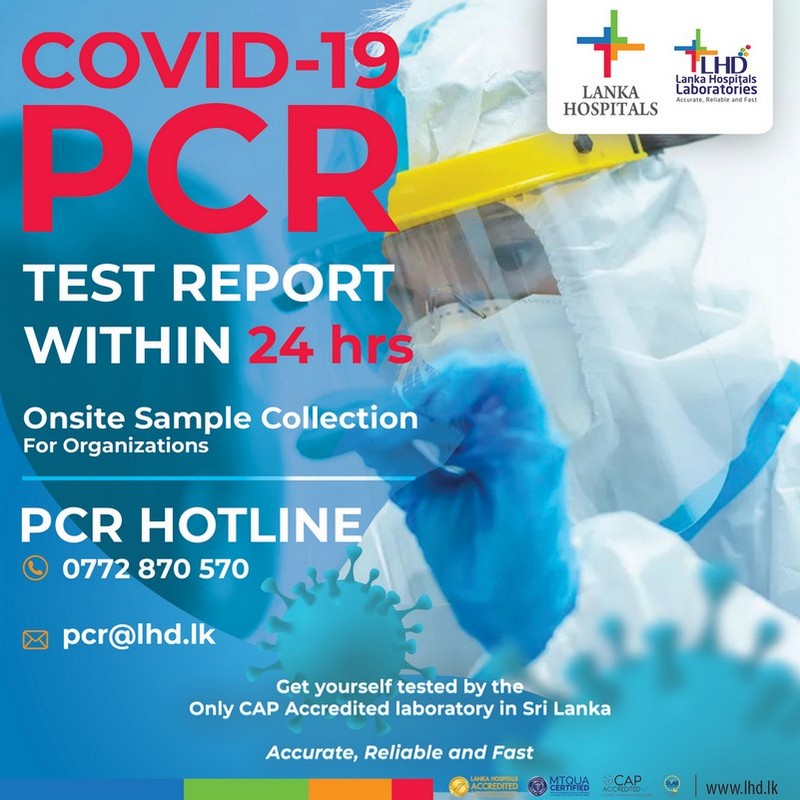